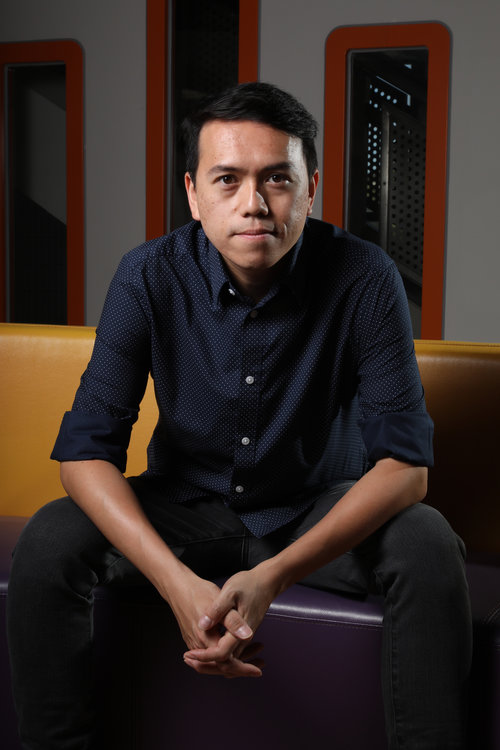 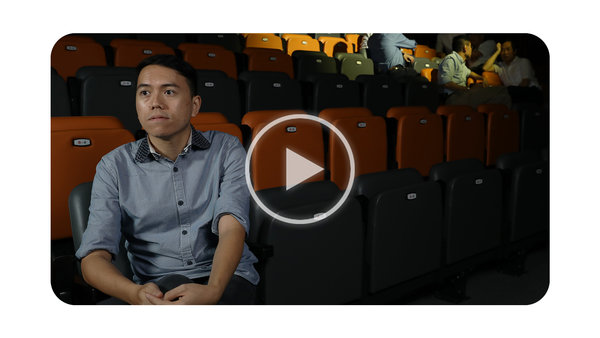 Wong studied in the Department of Journalism and Mass Communication at Hong Kong Shue Yan University. He worked professionally as a filmmaker in broadcast and independent production for several years before deciding to further his career by studying filmmaking in UK. He studied at London Film Academy in London. After he finished his filmmaking course, he started making scripted short films including Wish, Valediction, Variable and the Decisive Moment. Variable won the Exellence Award at 30th JVC Tokyo Video Festival and received Special Mention at the 13th Hong Kong Independent Short Film and Video Awards. His most successful short film is Decisive Moment which won Best Cinematography award at Fresh Wave 2010, which led him to be picked by Johnnie To as one of the three directors of Trivisa.