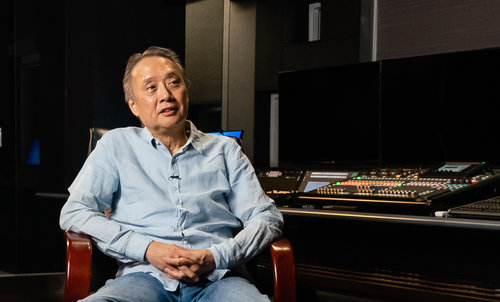 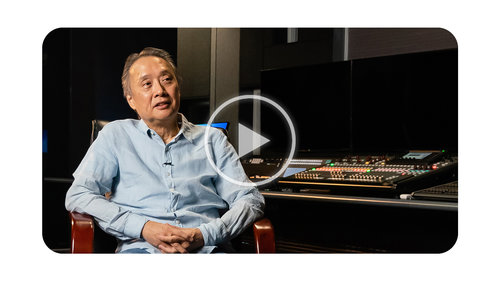 Mr. Chan is a renowned producer director with over 30 years expertise in the fields of commercial, documentary and video production industry.  He has served as the Production Controller/Director for major media corporates and production companies, such as Asia Television, Cable TV, China Entertainment Television, and United Entertainment Corporation. With a cumulative output of over thousands of hours, Mr. Chan has acquired profound experiences and respectable insights that are transferrable to the fields of journalism and communication.

Mr. Chan has been lecturing in the Department of Journalism and Communication, Hong Kong Shue Yan University since 2011.