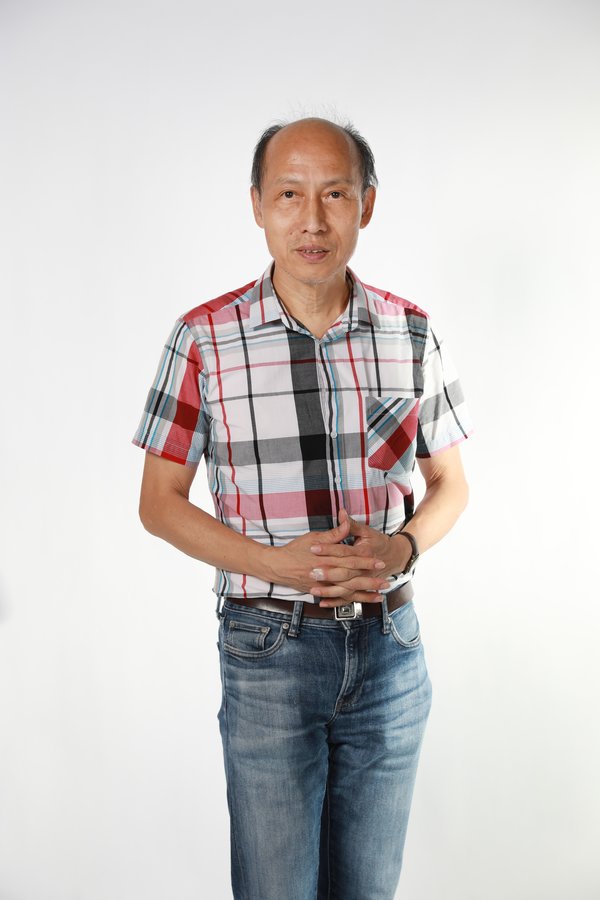 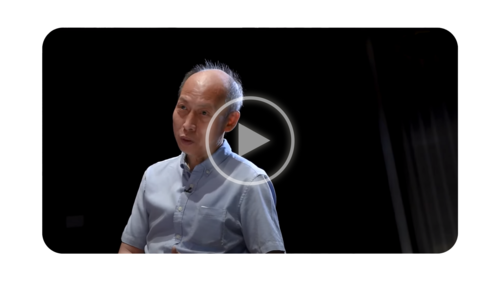 Dr. Anthony S.K. Lam is a veteran researcher and active scholar focusing on a number of correlated fields, including “Cultural Interactions between the East and the West,” “the Impact of Language on Social life,” “the Relations of Mass Media and Human Development,” “Magazine Development in the Modern Times” as well as “Church and State Relations in Modern China.”  He presented on average 3 to 4 theses yearly in symposia hosted by different Asian and European universities.  He is also devoted to hermeneutics and mutual understanding in human communication.  In 2017 he articulated a new branch in hermeneutics which he called the "Journalistic Hermeneutics".

He was a senior researcher at the Holy Spirit Study Centre as well as the executive editor of the Chinese section of Tripod. the flagship periodical of the Centre. He is the author of several books in Chinese and English. His books and papers have been translated into different languages including German, Italian, French, Spanish, English, Polish, Korean and Japanese.  His latest publication “Conflict and Dialogue” is scheduled to come out in the second half of the year 2020.

After serving as a part-time Assistant Professor for 27 years at the Department of Journalism and Communication of Hong Kong Shue Yan University, Anthony will become a full-time teaching staff beginning in the 2020 new academic year.

In daily life, Anthony Lam speaks comfortably in Chinese, English and German.  He also speaks some Korean with his Korean friends.