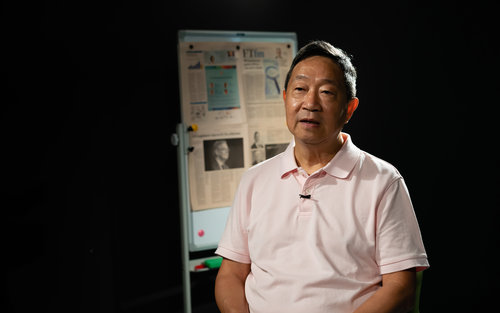 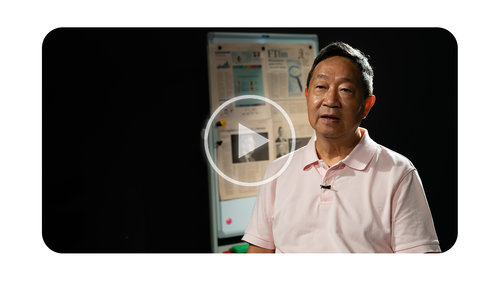 Mr. Yeung Ming-Lung is a seasoned veteran journalist. He specializes in news translation, reporting and editing. His career profile and credentials in news and journalism are exemplary reflection of extreme dedication and hard work. His life-long career began in the early days as junior reporter and he worked his way up to the highest rank of principal reporter. Subsequently, he was appointed to the roles of subeditor and managerial roles as news editor, assistant news editor and deputy news editor. His knowledge in news translation was honed through the years working in broadcast and print news operations including TVB and The Oriental Press Group. Throughout his career, Mr. Yeung has covers local, regional and international news which require fluency in English to Chinese translation. He’s been teaching news translation in Shue Yan University since 2014.