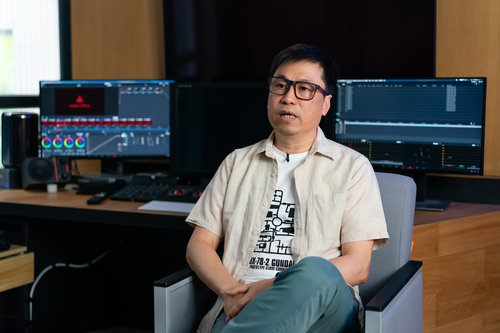 Simon graduated from the Hong Kong Shue Yan College with a Diploma in Journalism. He further explored his interest in the Hong Kong Polytechnic University, attained a Master of Science Degree in Multimedia and Entertainment Technology. His final project, “Monster and I” received several international awards and acclamations.

As the Production Officer of Diocesan Audio-Visual Centre, he leads a team not only to produce animation series, but also producing religious documentaries and features.