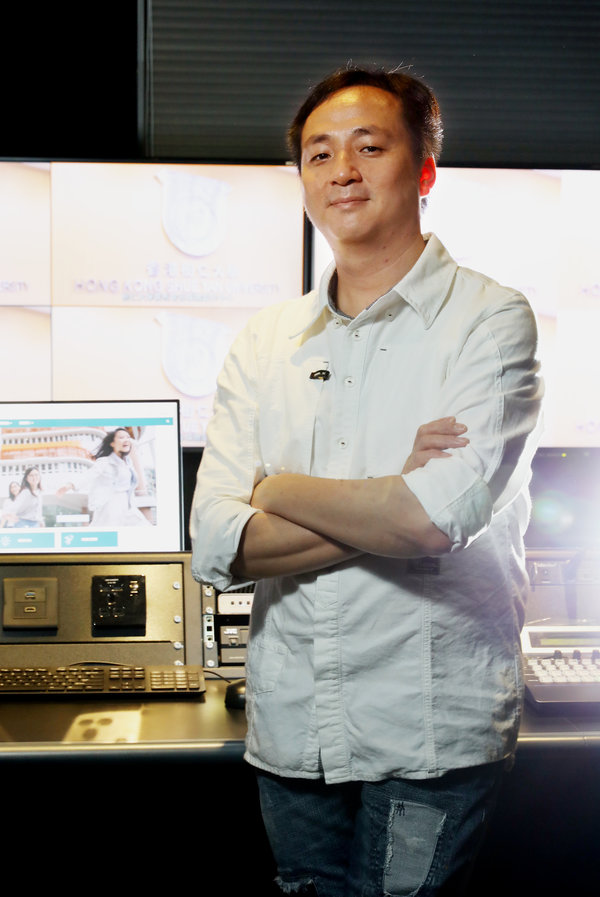 Wan Kwok-fai received his interdisciplinary training of Political Science and Sociology from the University of Hong Kong, where he further pursued his M. Phil. His dissertation discussed the China's united front policy toward Hong Kong during the transition period and early years of the HKSAR regime after 1997.

Since he joined the Department in 2004, he has assisted to set up and oversee the operation of the Data Analytics and Survey Research Centre (previously named "Survey Research Centre") which mainly bid for contracts to provide consultancy services on survey research. Its clients range from government departments, non-governmental organizations, media organizations, and listed companies.

One of a handful without working experiences in mass communication fields, Wan Kwok-fai mainly teaches politics-related and research-oriented subjects. He also enjoys supervising students' final year dissertation projects, most of which were accepted by international academic conferences held in Europe and America in the past years.