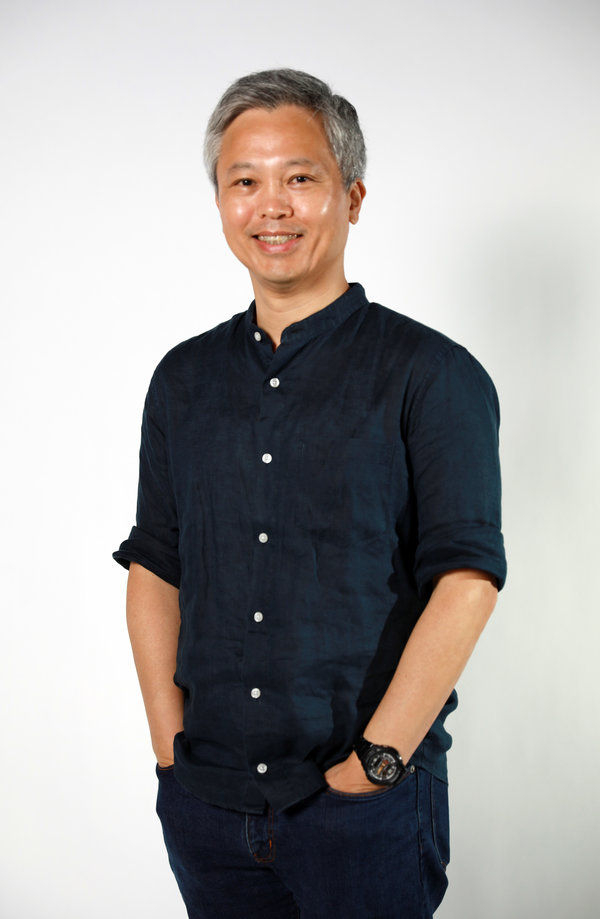 Specializing in broadcast news, current affairs and in-depth documentary production, Edgar has a wealth of experience in practicing and teaching journalism as well as media management for over 28 years. He has won a number of local and international awards such as the Human Rights Press Awards, the US George Foster Peabody Award, the Chicago International TV Award and the New York Festival TV Award for his news and documentary reports.

After the US 911 terrorist attack in 2001, Edgar was among the first batch of Hong Kong journalists travelling to the Middle East to cover the war zones including US’s invasion of Afghanistan and Iraq.  In recognition of his achievement, he was granted the Journalism Grand Award by the Chinese University of Hong Kong in 2003.

Edgar graduated from the Chinese University of Hong Kong with a Bachelor of Social Science degree in Journalism and Communication and the Hong Kong University of Science and Technology with a Master of Arts degree in China Studies. He was also a Reuters Research Fellow at the University of Oxford in 2000, courtesy of the British Chevening Scholarship. He was the Head of Programming at the Hong Kong i-Cable News Limited overseeing the production of current affairs, news features and information programmes before joining the Shue Yan University as the Associate Professor of Practice.

The Bachelor of Arts (Honours) in Media Design and Immersive Technology programme
offered in September  (Inteviewed with Mr. Edgar So)