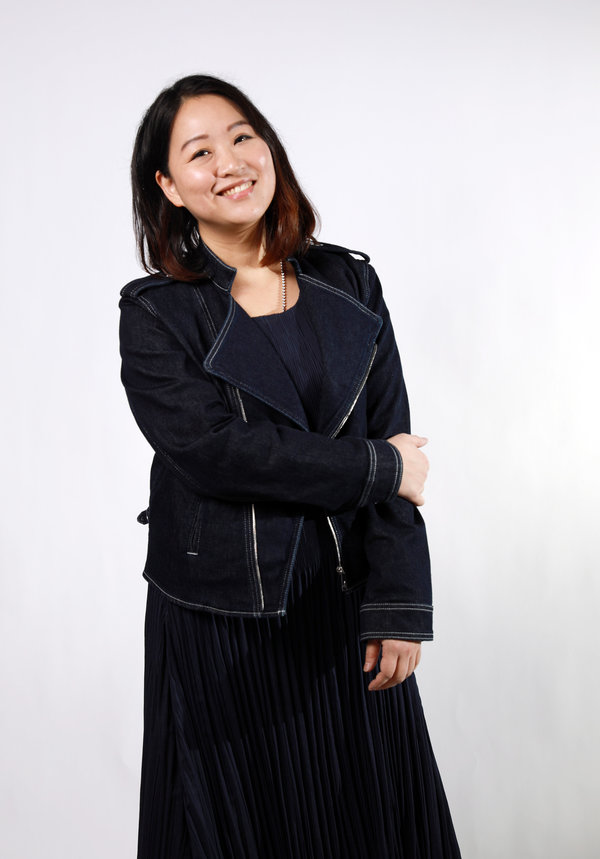 In the historic year of 1997 when Hong Kong was the centre of the world, Kaman graduated from Hong Kong Shue Yan University (Then College) and joined one of the largest local TV broadcasters as journalist. In her 10-plus years of exposure, she had assumed roles like Bureau Chief of Beijing News Center and news anchor in the main casts. Her footprint of news reporting extends beyond Asia including the United States, Canada, South America, Australia, New Zealand, Russia, India, Pakistan and all the way to Nigeria. In 2010, Kaman had reorganised her doctoral thesis and worked with Oxford University Press to publish her first book of Journalism research- Portal to History-Hong Kong TV News. In the meantime, she also assumed a full time teaching role in her alma mater while continued to be a part time TV program host and columnist. In 2014, Kaman directed and filmed IMPACT, which was a self-financed documentary about how Hong Kong journalists covered the “Umbrella Revolution” and the inner struggle of the “post-80s” journalists brought by their personal values and code of ethics in reporting. Kaman had brought the documentary to more than 20 free viewing sessions in Hong Kong, US, Germany and Taiwan where discussion forum with scholars and studiers were held. In 2017, her second documentary, REAL TIME, showed the struggle of Hong Kong online news providers and covered the challenges of APPLE DAILY , HK01 and digital news outlet ­INITIUM MEDIA. The documentary showed how media had evolved to reflect business considerations, with lots of news packages and features being measured against online hit rates and cost calculations. Being a firm believer that story telling via visuals could generate great impact, Kaman spent 5 years to research The Intangible Cultural Heritage (ICH) Ip Man Ving Tsun and interviewed his family and apprentices, resulting the development of THE LEGACY OF VING TSUN, a documentary about how this martial art was being passed on for generations. Back in 2019, Kaman worked with The Lord Wilson Heritage Trust and invited Ip Chun and Ip Ching, sons of Ip Man, along with senior masters of Ving Tsun to join force for the project. Over the past decades, there were numerous invaluable news reports, columns, advertisements and many other undisclosed photos that were scattered across different archives. With such wealth of historic assets, the book “Oral history of IPMAN Ving Tsun” was published in 2021 after Kaman had reorganized these information with a structured and systematic approach.