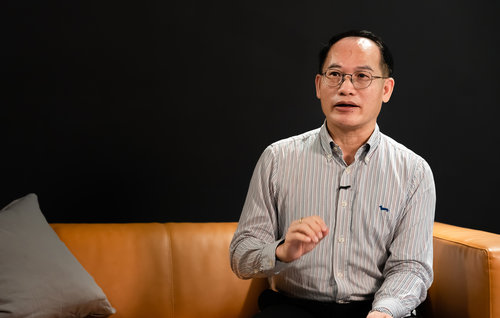 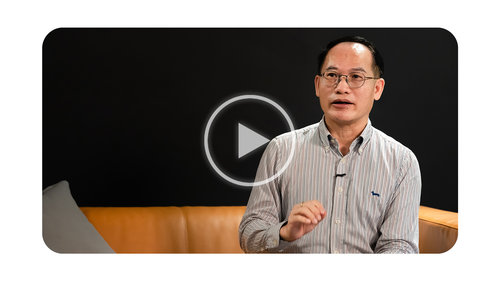 Spencer has more than 25 years of journalism experience. He is also well connected with public bodies, influential groups and government officials. He is sensitive to major social and political issues and is highly competent in devising sensible reaction and responses to controversial issues.

Spencer has been teaching Chinese News Writing and Reporting at Hong Kong Shue Yan University since 2009. He likes to bring the students to various events for reporting.

Spencer graduated from The Chinese University of Hong Kong in 1982, with major in Journalism and Communication and minor in Economics. He was awarded an academic scholarship in 1982.

He joined the Oriental Daily News as cadre reporter in 1982 and was promoted to the news editor of Business News of ODN in 1985. He became the Chief News Editor in 1992 and News Controller in 1996. In 2004 he was promoted to Deputy Chief Editor of ODN.

He left ODN in 2006 and joined TVB News in 2007. He joined the AsiaNet Communications Ltd in 2008 as senior consultant.

He joined the Chinese University Alumni Magazine editorial board in September 2019 and was appointed the Chief Editor in March 2020.

Spencer was awarded a scholarship by the Germany Consulate, Hong Kong for a studying programme in Germany for two months in 1986. In 1988 he was invited by the USIS for their International Visitor Programme. It was a tailor-made programme for him to understand the political, economic and social aspects of the United States in six weeks.

He likes writing and is the author of the autobiography of Mr Danny Lai, the Assistant General Manager of the Mandarin Oriental Hotel, Hong Kong. The title of the book is 《 贏盡客人心 》and is the teaching material of Mr Danny Lai for his etiquette teaching programme.